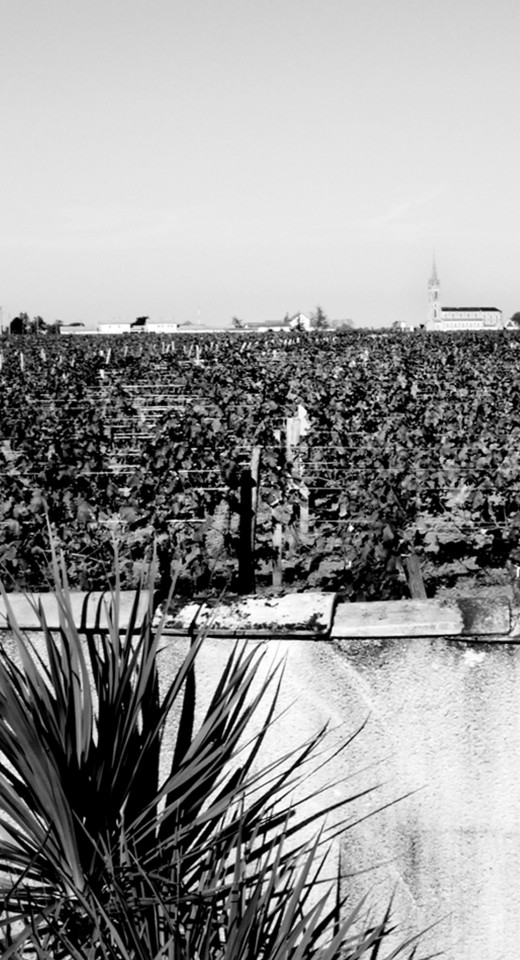 From the end of 2012 and throughout 2013 I will be promoting the “Pomerol” book and fulfilling many of the requests already received for tastings and events. I will also use this section to update readers on any Pomerol-related information that did not make the deadline for the book, for example, the phenomenal Trotanoy dinner that was held just a week after my submission date. In addition, if new information and (God forbid) errata come to light, I will post it here and on the Facebook page.

1st March 2013 – The White Club will be hosting a spectacular Pomerol dinner in Zurich, including a flight of 1947s: Petrus, Lafleur, Latour-a-Pomerol and L'Evangile in conjunction with the book.

25th January 2013 – I will be holding a private Pomerol-themed dinner for close friends at The Square.

16th to 18th January 2013 – Blind tasting of the Bordeaux 2009 vintage in Southwold including all Pomerol crus.

13th January 2013 – I will be updating this page more regularly from now on. The Christmas period was extremely busy with orders and I reached my target of shipping out over 1,000 books before the end of the year. The main destinations are Hong Kong, followed by the United States and the UK, although I know there are three copies in Japan, one in Russia and two in Brazil. You get to know these kind of figures when you self-publish and personally dispatch the book from your kitchen table. Indeed, people have responded very positively to idea of book being send directly from author to reader. It makes it far more personal and unique with all manner of inscriptions catered for. The books has not received too many reviews, mainly because I did not receive copies in time for the pre-Xmas round-ups. However it was described by Chris Kissack as "a groundbreaking work" in his glowing critique that you can read in full at www.thewinedoctor.com, whilst on Jancis Robinson's Purple Pages, it was described as "one of the books of the year". But my most satisfying feedback has been from those that have purchased the book for themselves. So far, nobody has asked for a refund.

End November – Book is due to land in UK ready for distribution – crosses fingers!

November 6th and 7th – I will be participating in a 1982 horizontal tasting including the major Pomerol crus in Hong Kong in aid of the "Pebbles" charity.